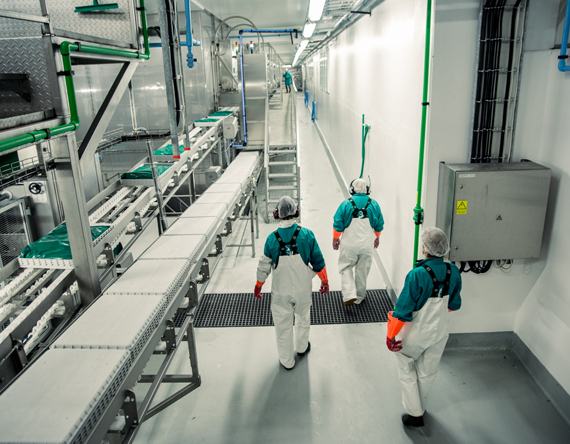 Iceland Pelagic Iceland Pelagic is owned by three key players in the Icelandic seafood industry, all of whom have been the main driving force in their local communities for decades.

Iceland Pelagic also cooperates in sales and logistics of frozen fish and seafood from a number of producers in Iceland and Greenland. 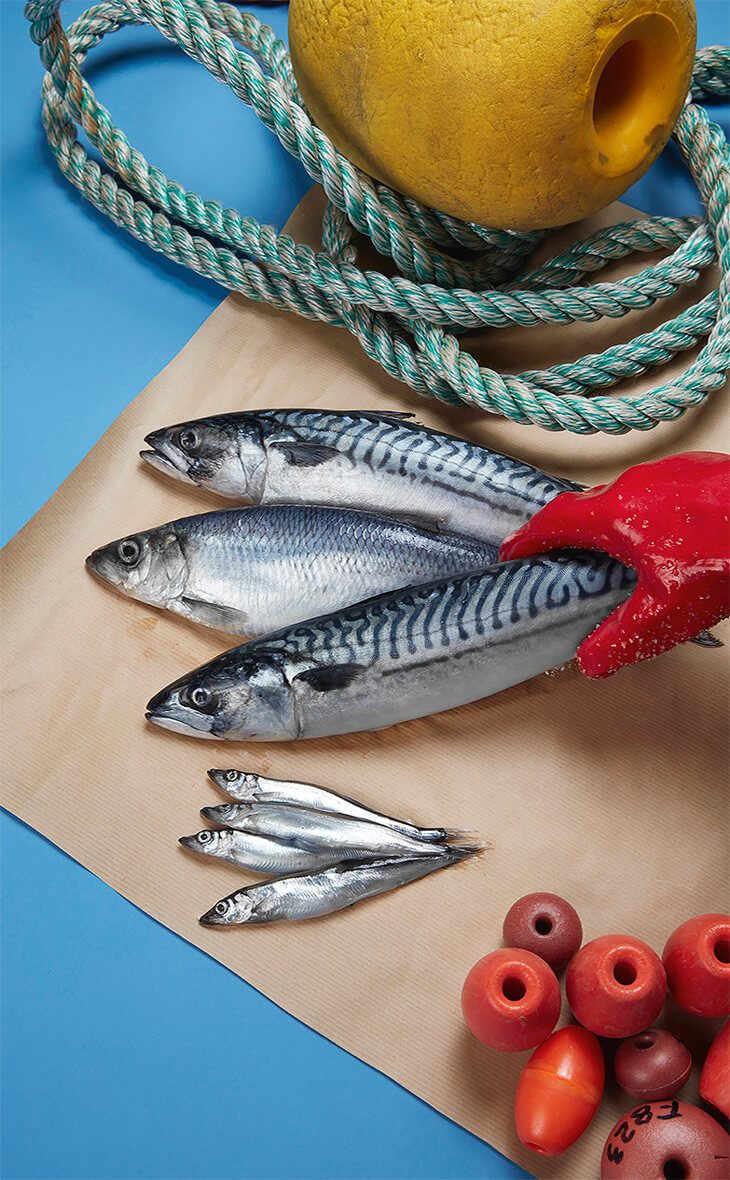 Skinney-Thinganes was established in 1946, operates a ourishing fishing industry, including saltfish processing, a freezing plant and a fishmeal factory in Hornafjordur and a groundfish plant in Thorlakshofn. It also operates its own fleet of vessels.

Brim hf was established in 1985 with a merger of two large fishing companies. Today the oldest part of Brim has history dating back to the year 1906. Brim operates both in pelagic and groundfish. The company operates 6 groundfish trawlers, thereof 3 freezing trawlers 3 trawlers bringing in fresh fish for the groundfishplant in Reykjavik. In the pelagic operations, the company has two modern RSW vessels that bring fresh fish to the landbased processing facilities. The fish is mainly landed in Vopnafjordur were the main pelagic operation is with a modern plants both for freezing as well as fishmeal and fishoil. 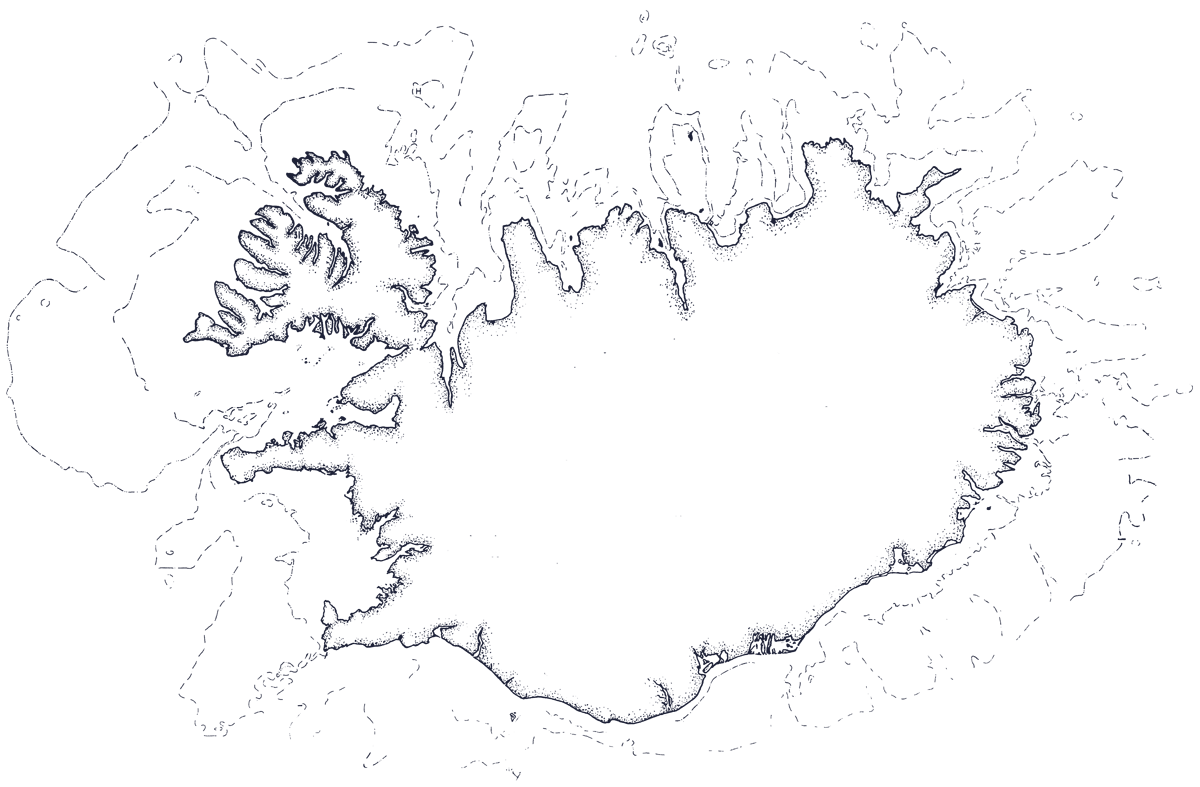 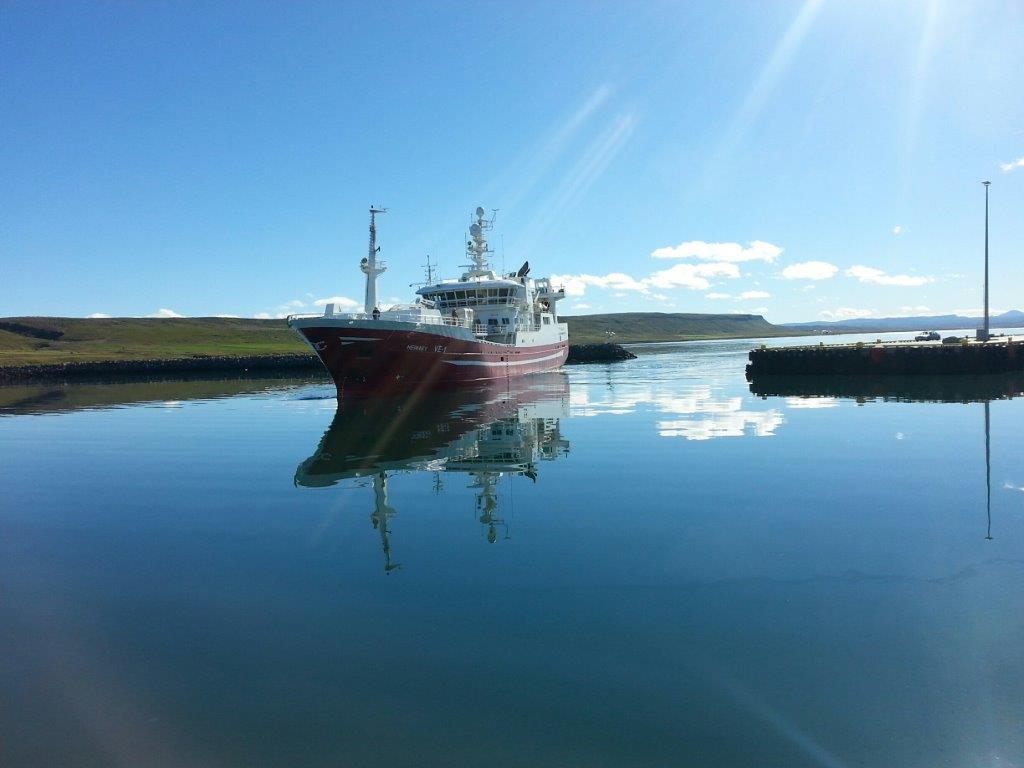 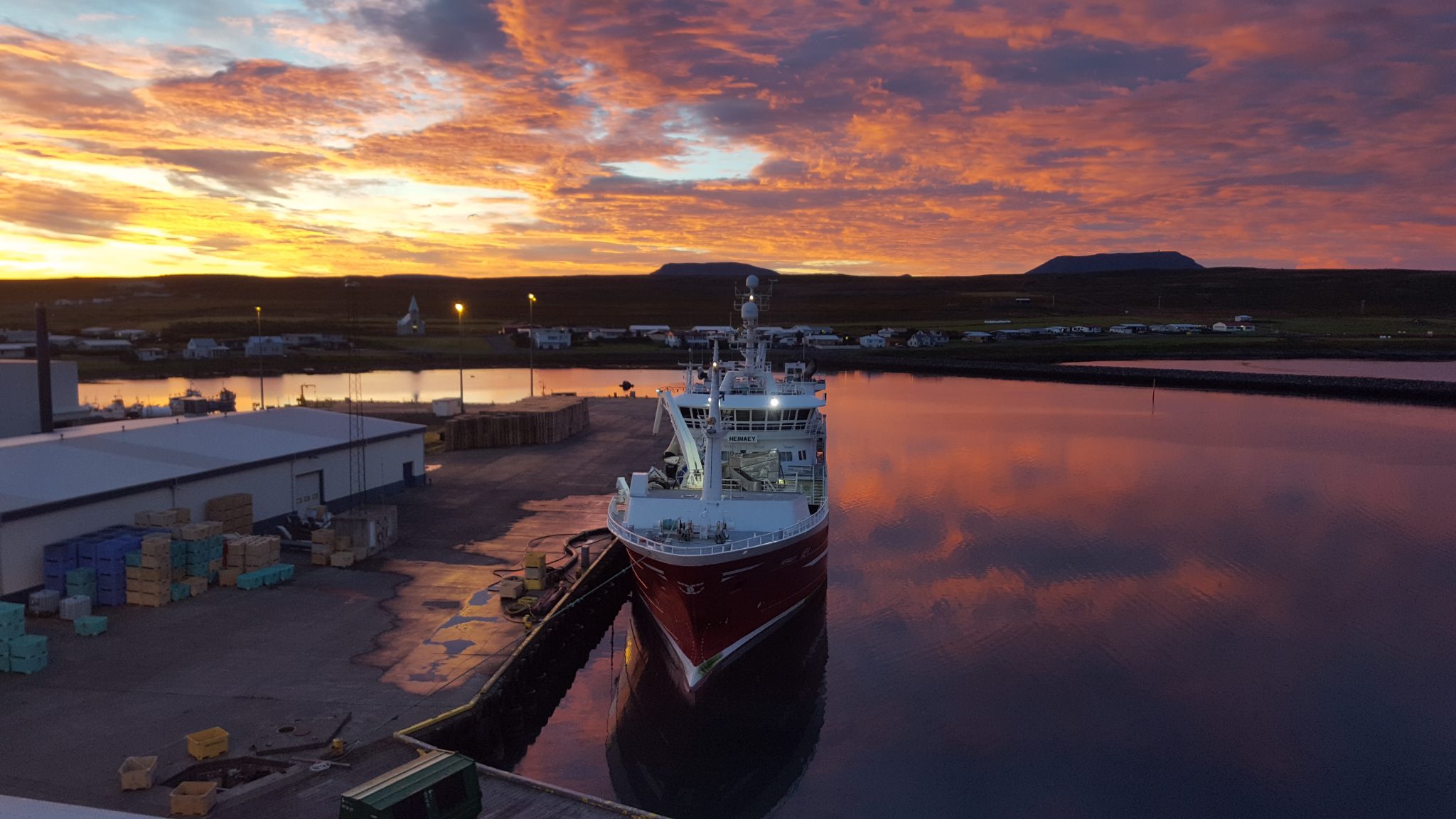 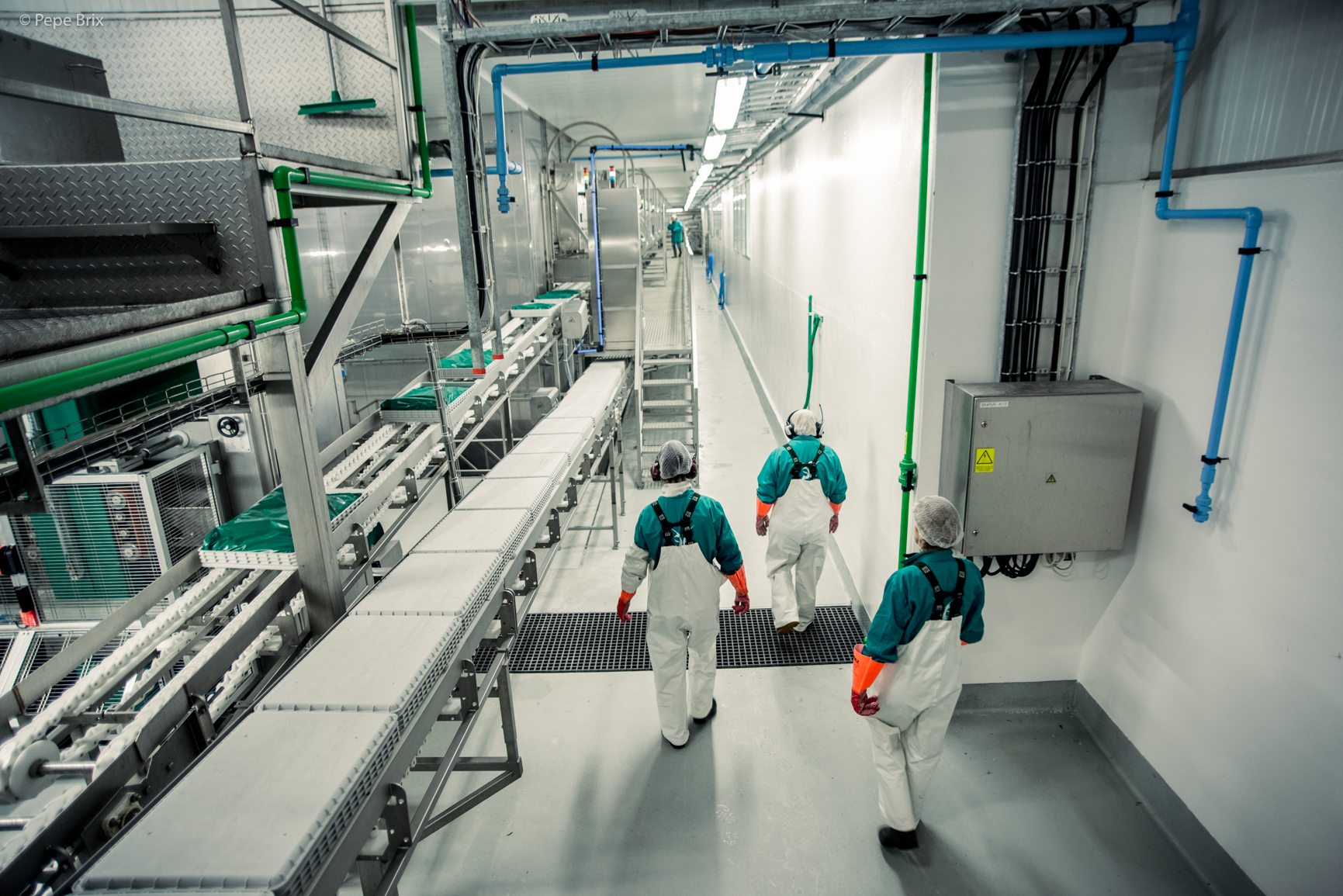 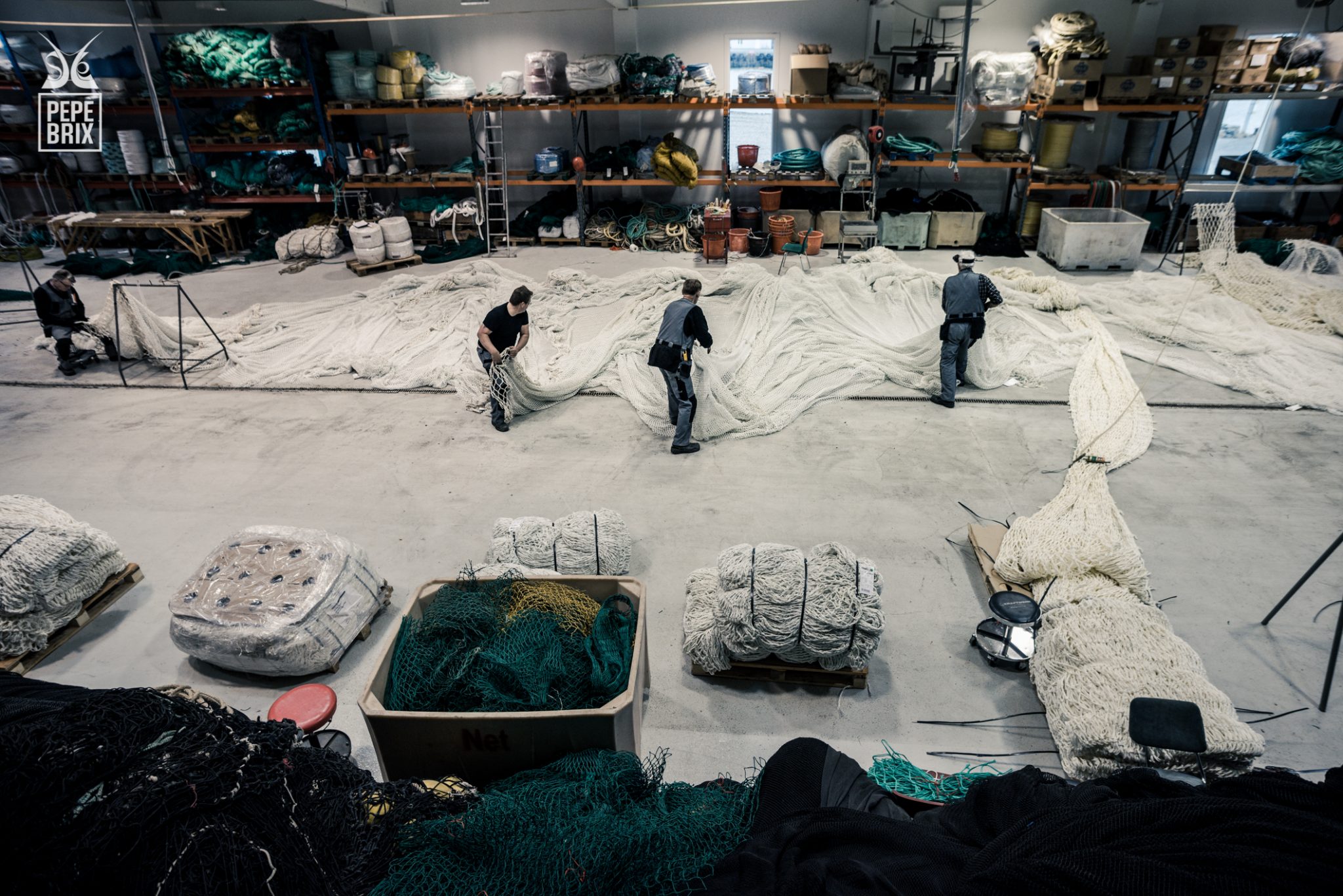 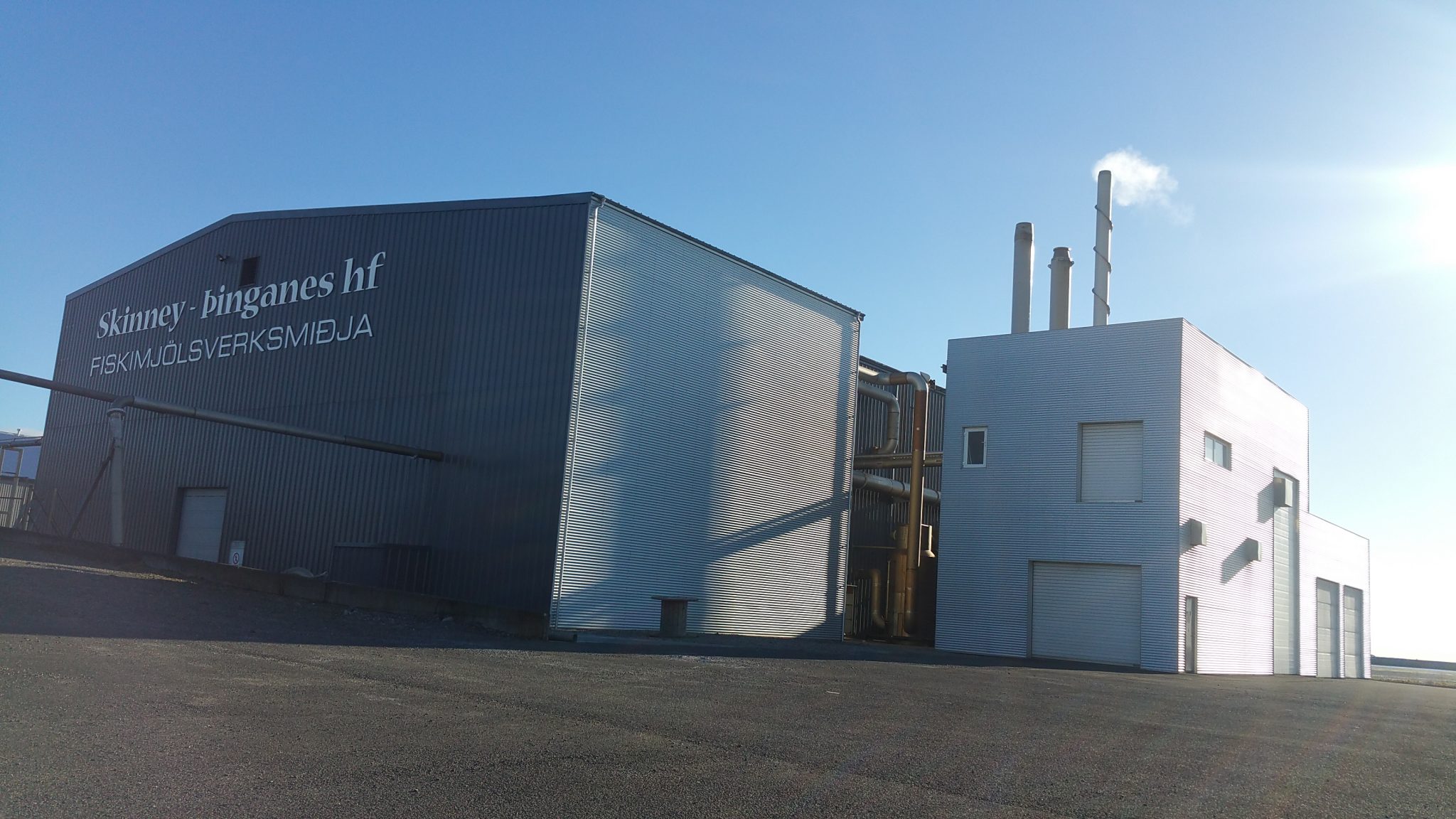 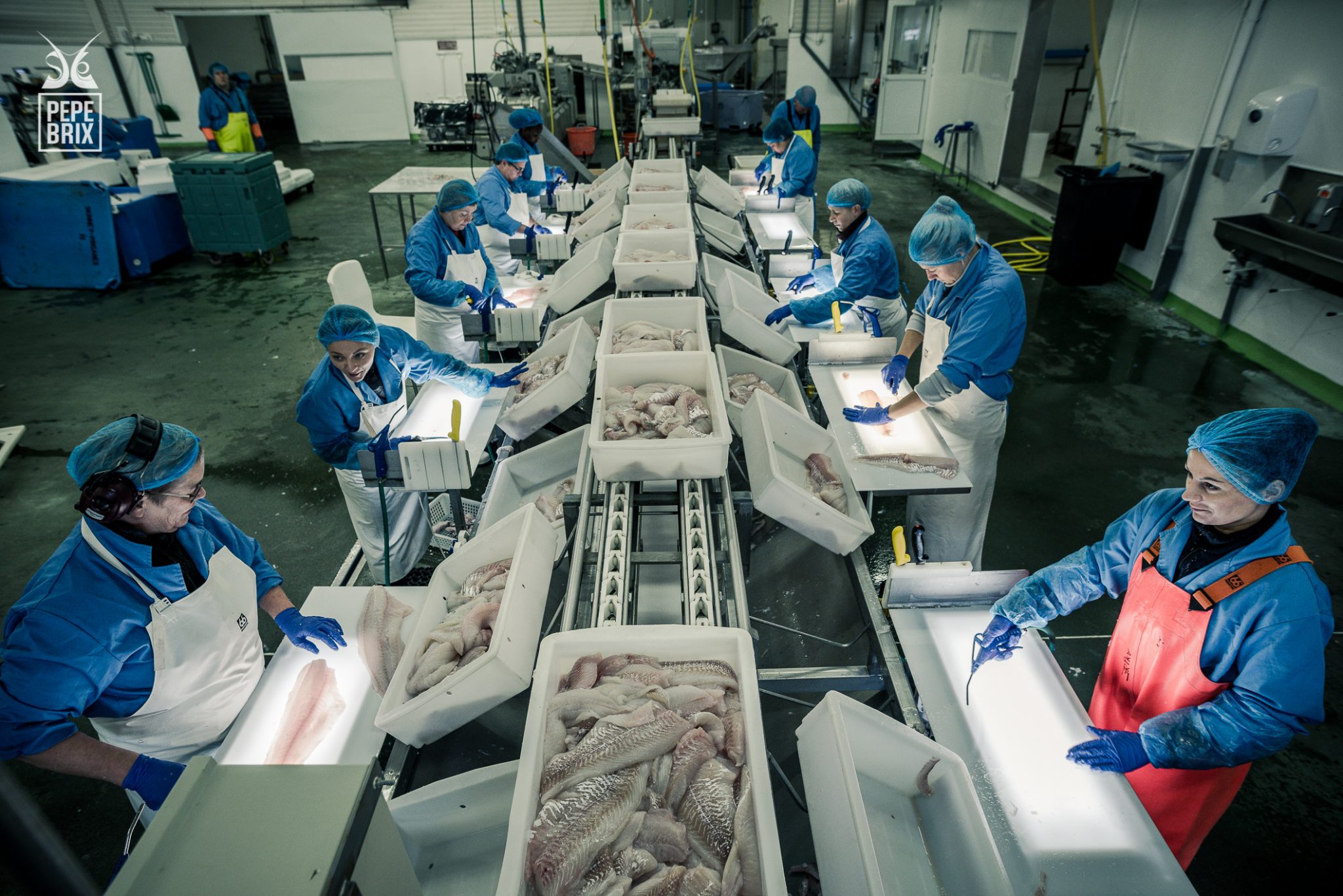 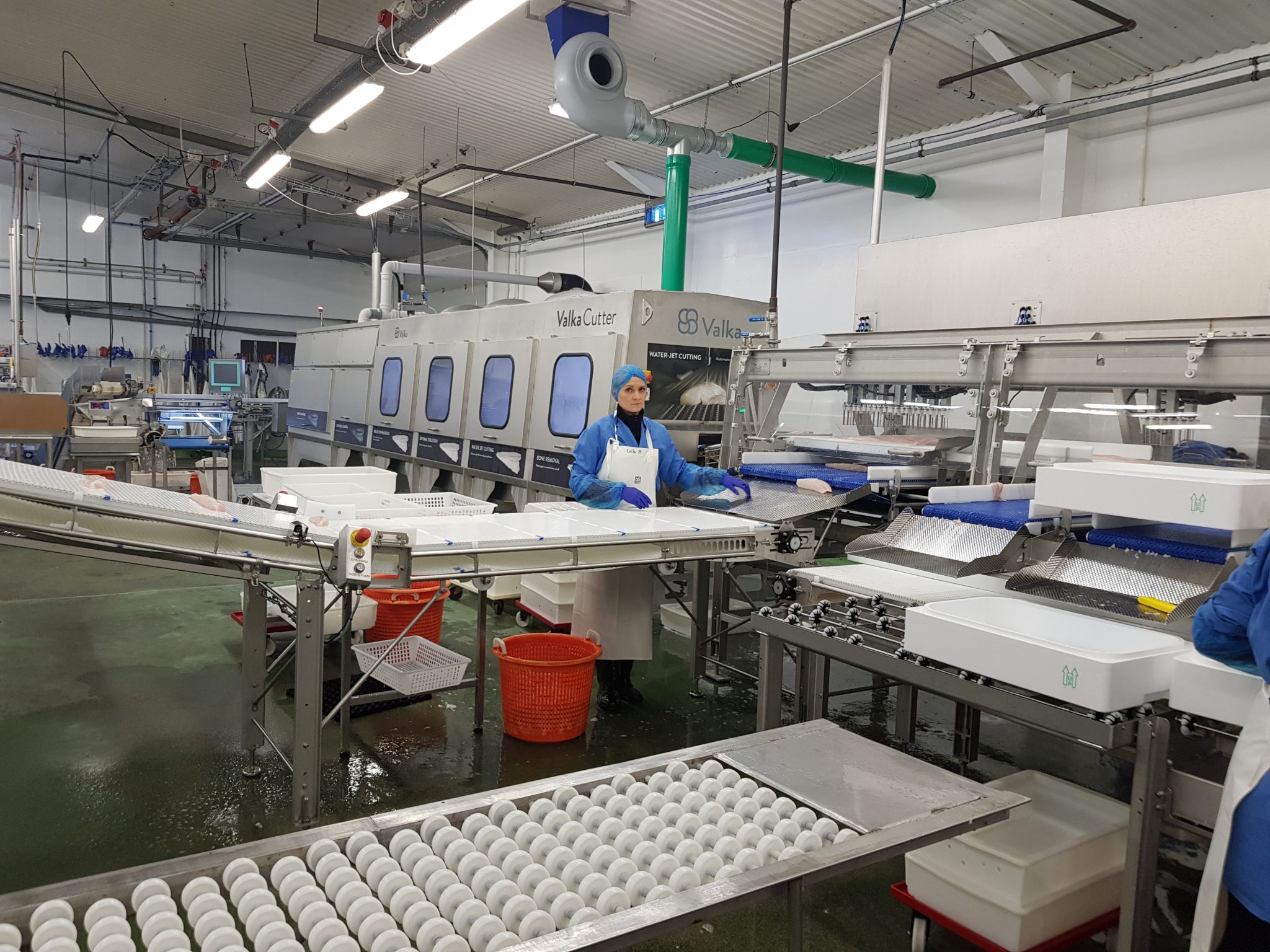 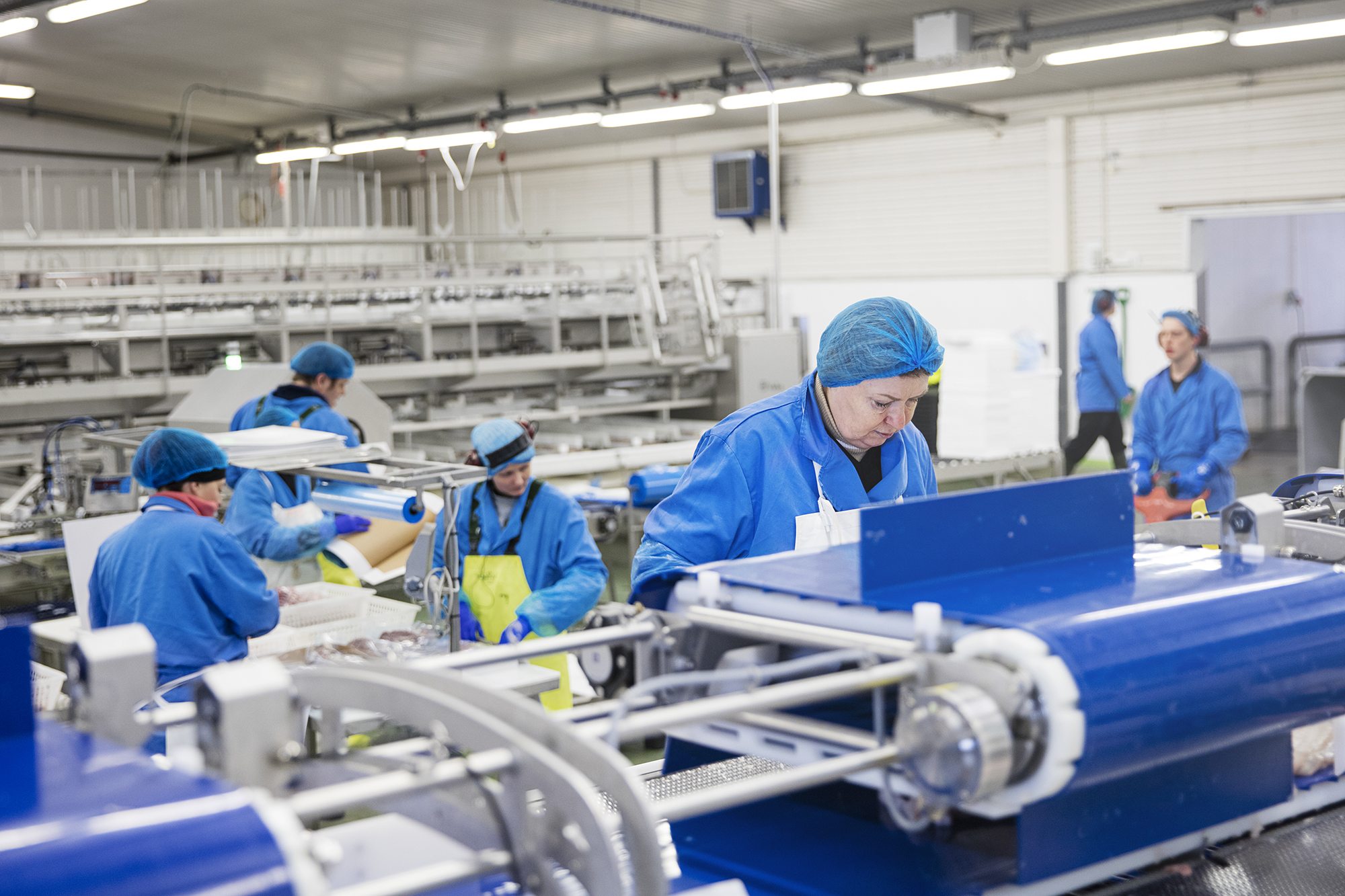 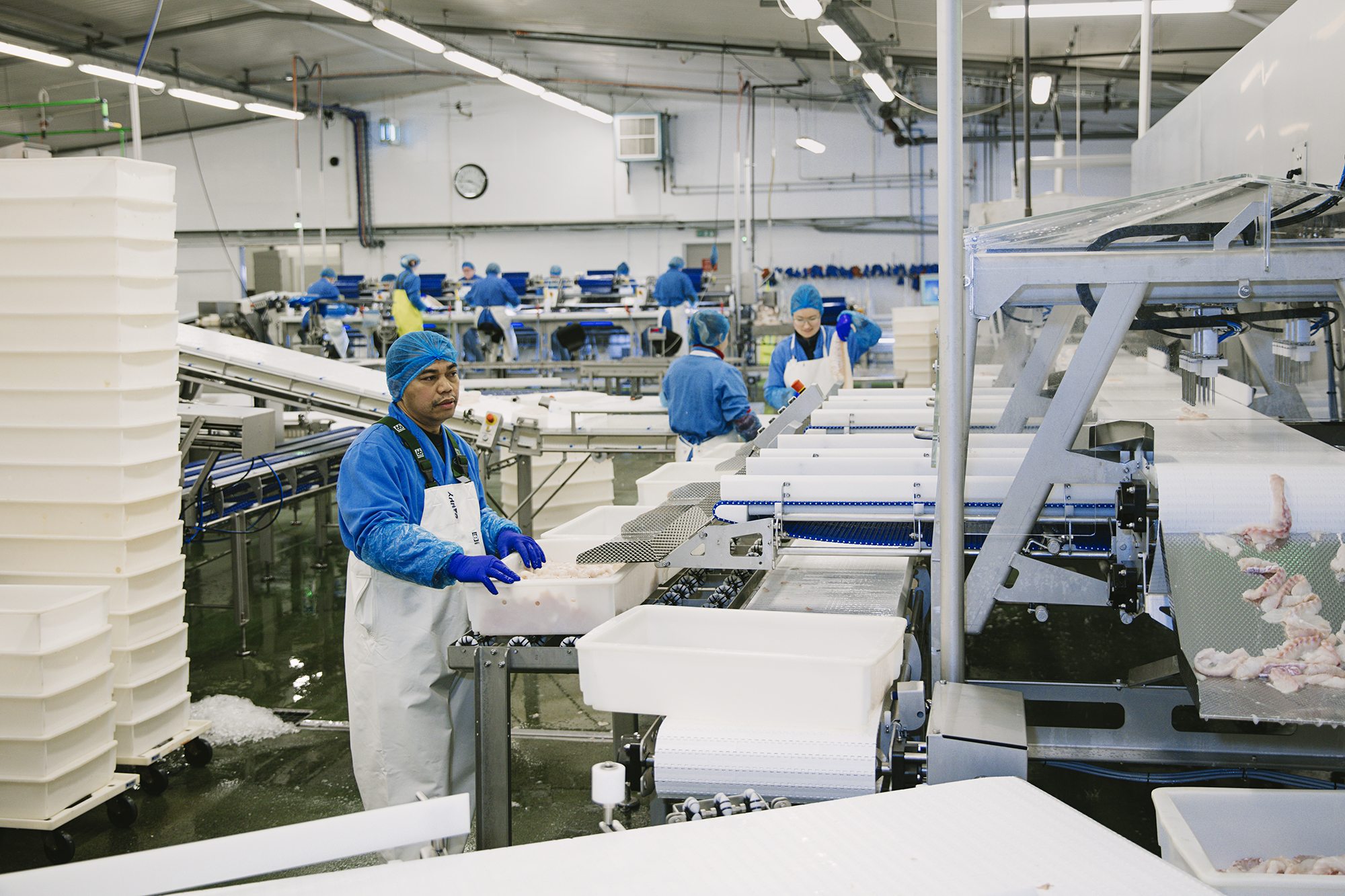 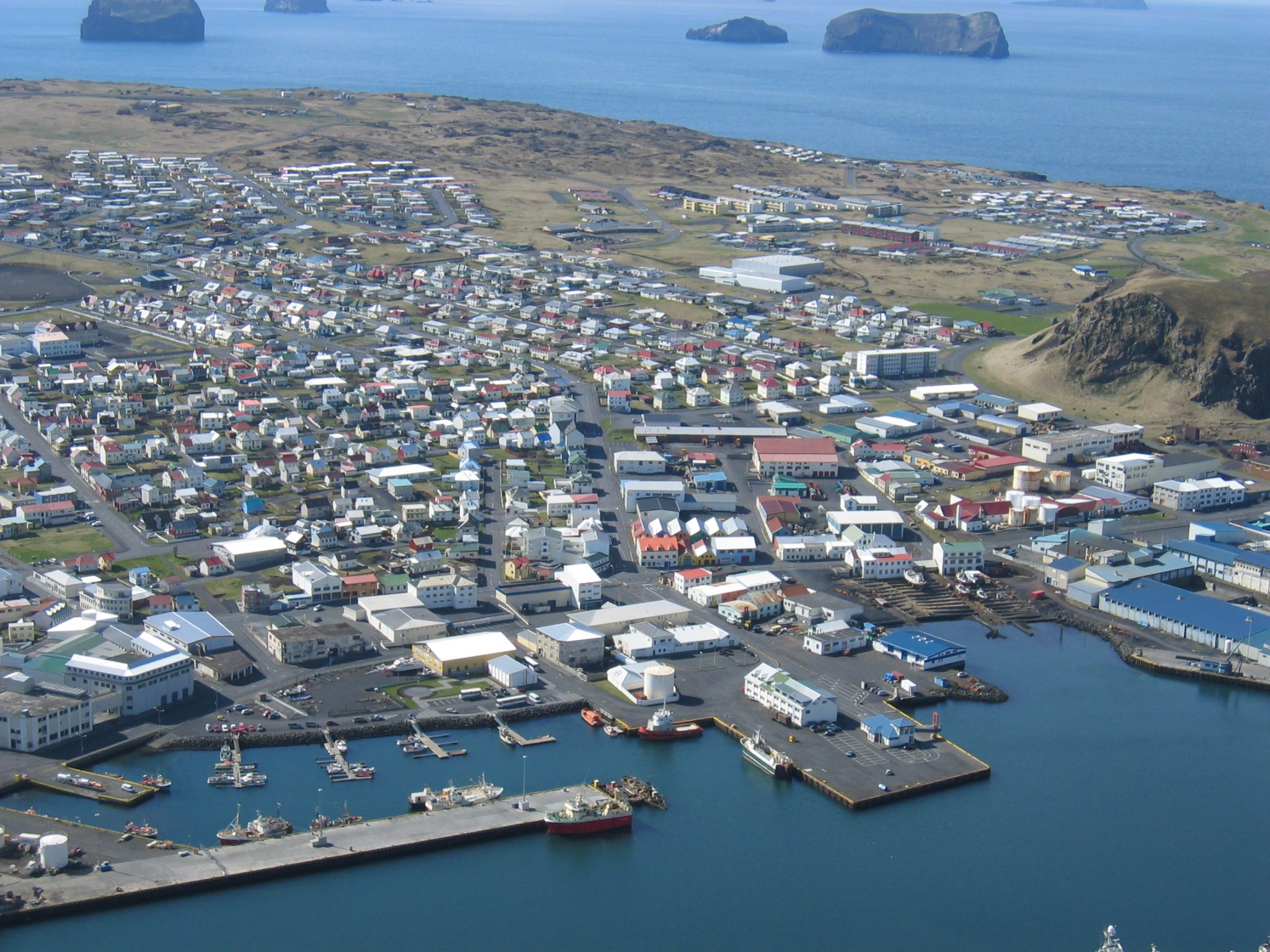 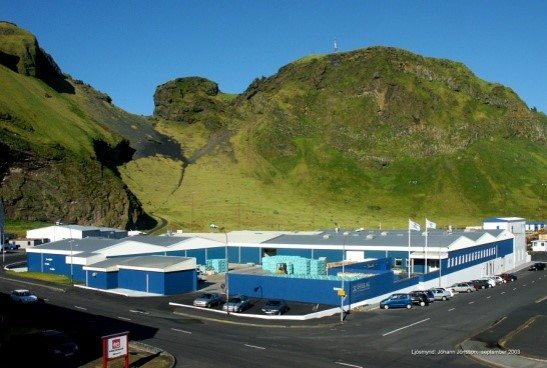 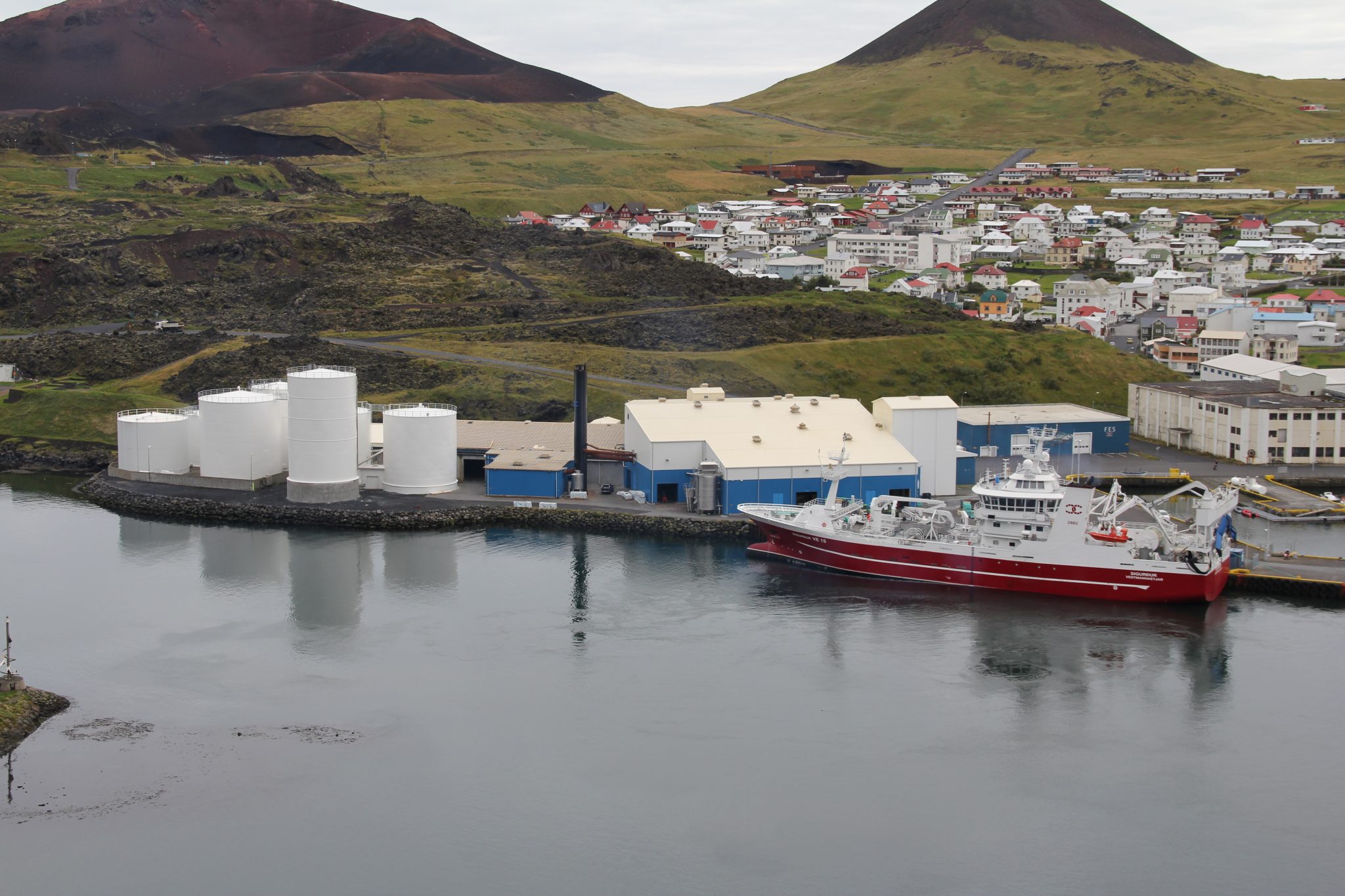 From Catching
to Marketing

Careful control of the entire process, from catching to marketing, enables us to respond more quickly to market conditions. 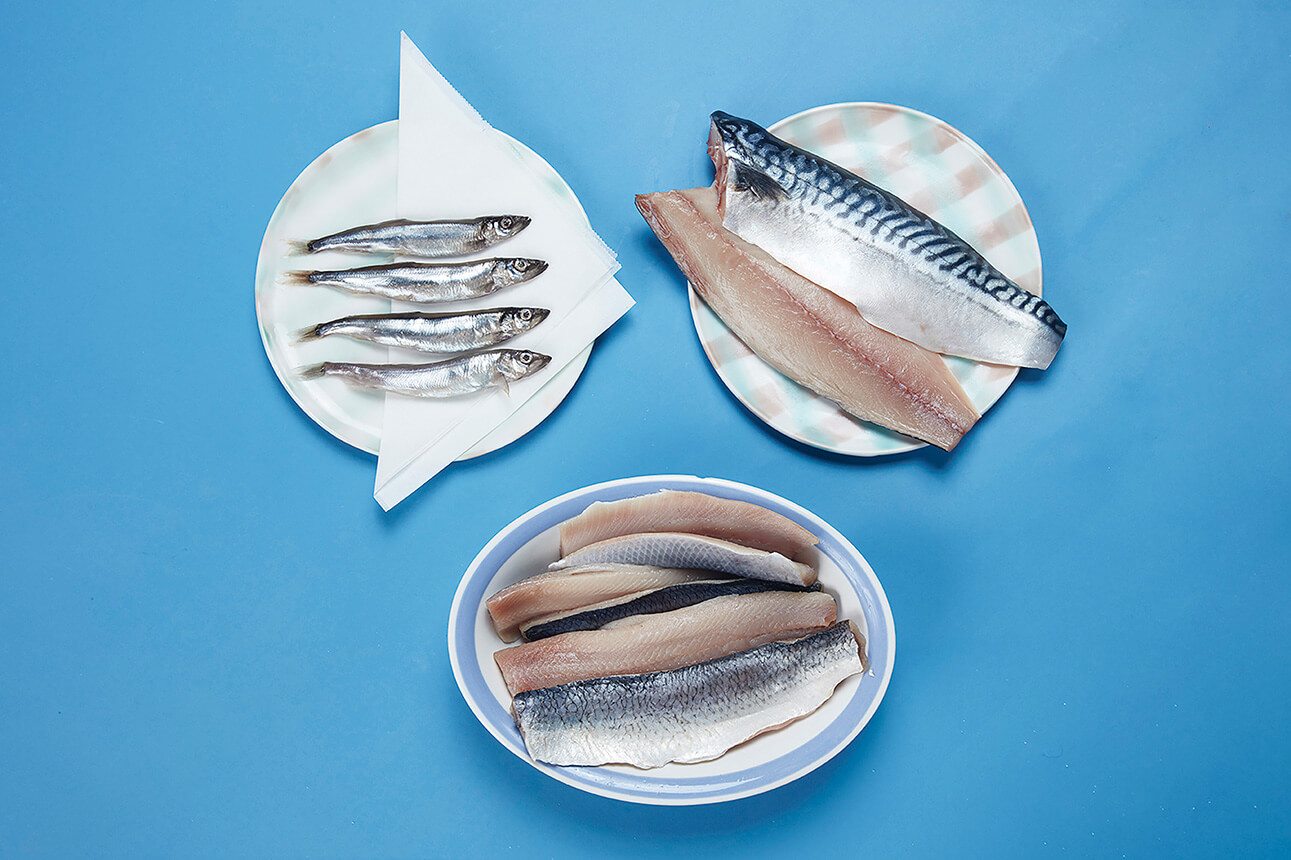 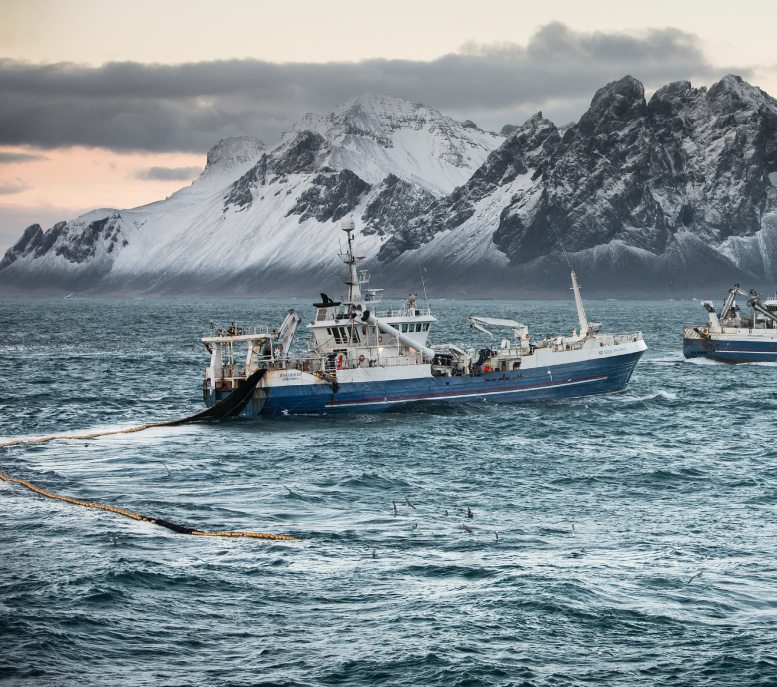 Iceland’s pristine environment provides fresh and natural products from both land and sea. The whole of the seafood industry in Iceland is based on the sustainable harvesting of these wild and natural stocks.

The experience and knowledge of our workforce, acquired over several decades, ensure the quality of the final product.

We are proud to be a part of the heritage of Iceland’s fisheries.