The herring is probably the most important. of pelagic species, historically speaking. The herring catches of the the largest stock, the Atlanto-Scandian herring, increased rapidly after 1950 and reached a peak of nearly 2 million tonnes in 1966 (hence its nickname “ocean silver” due to its high export value), but then collapsed almost entirely in 1969. Nonetheless, the herring fisheries had a huge influence on fishing technology as well as Icelandic culture, especially in rural fishing villages on thenorthern and eastern coasts of the country, where many Icelanders still look back on the herring period as the “good old days.”

Catch and roe contents by months 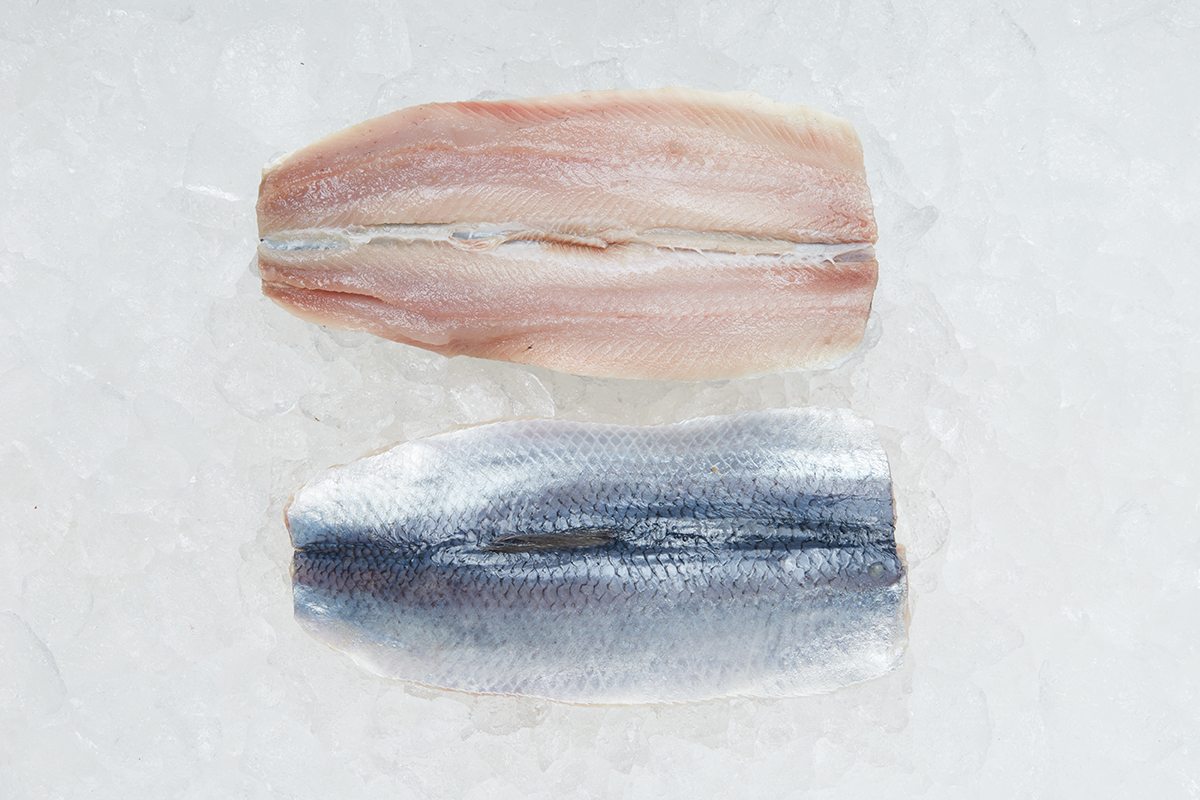 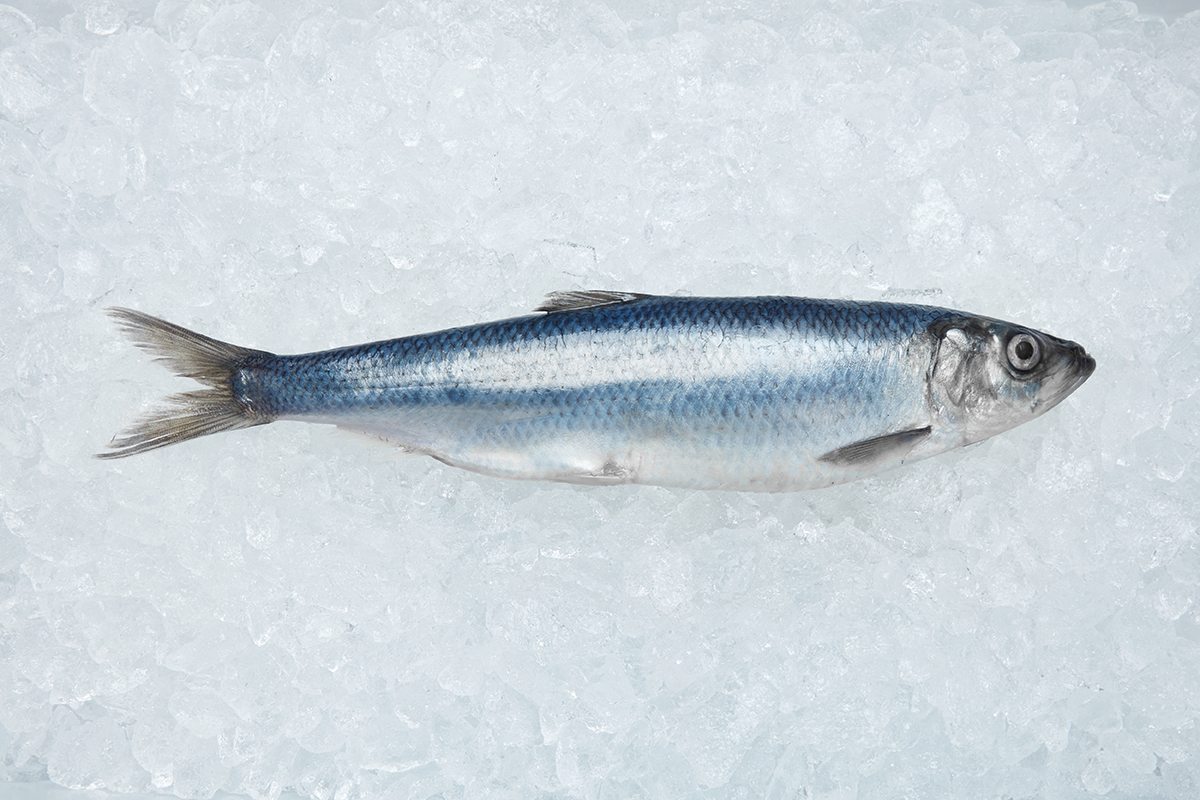 Fishing grounds of
the Icelandic fleet 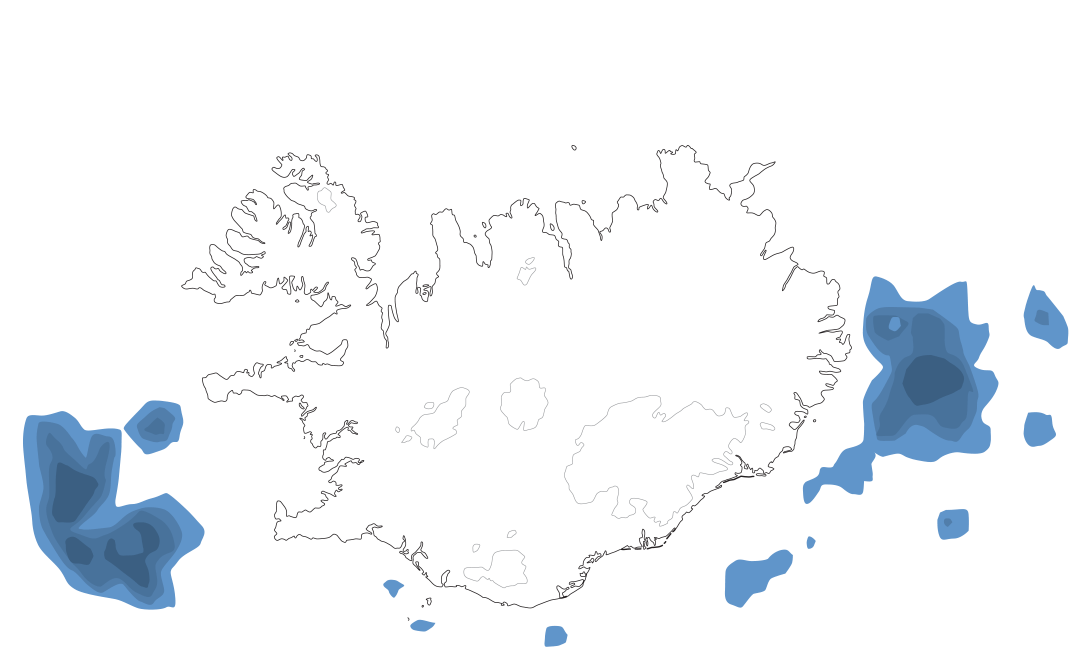